Notifications can be turned off anytime from settings.

Download App
How can we help you?
Sorry!! No result found for "OK".Please press enter for search.
Visit Help Center

If you are a new user

Register login
Help Center
How can we help you?

Exchange offer is not applicable with this product

Exchange Offer cannot be clubbed with Bajaj Finserv for this product

Your item has been added to Shortlist.

Compare Products
Clear All
Let's Compare!
Selection Error!
You have reached the maximum number of selection. You can select only upto 4 items to compare.
You have already selected this product.
OK
View Order 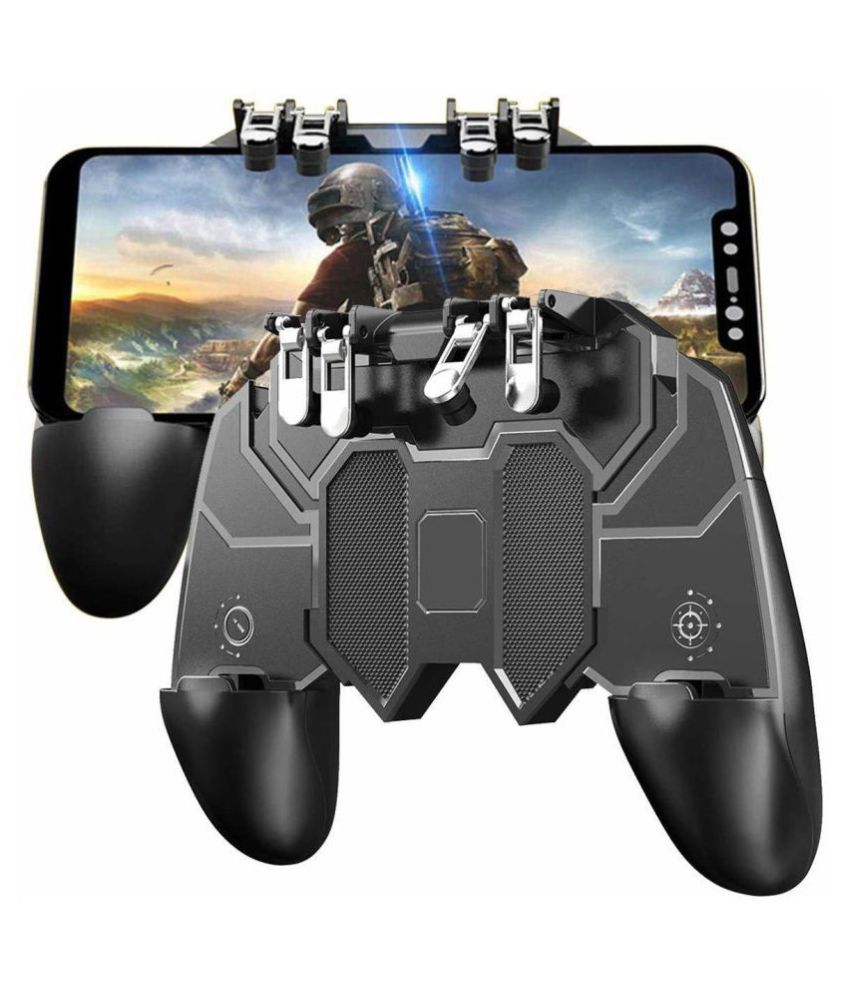 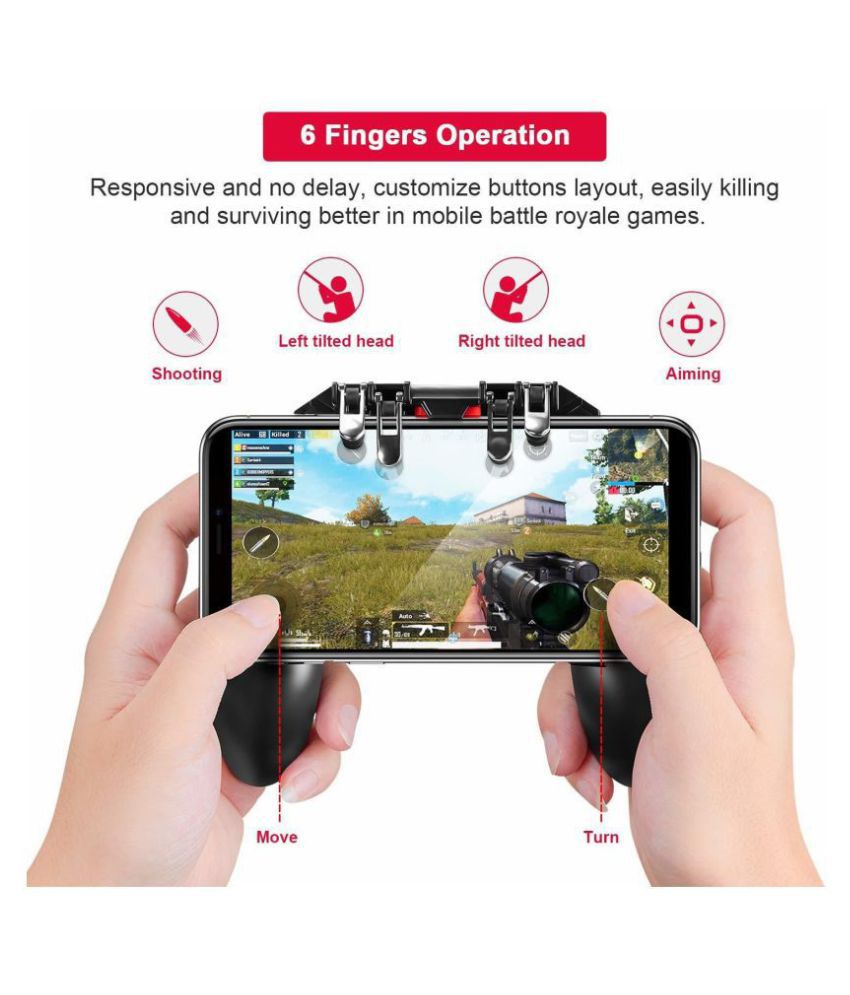 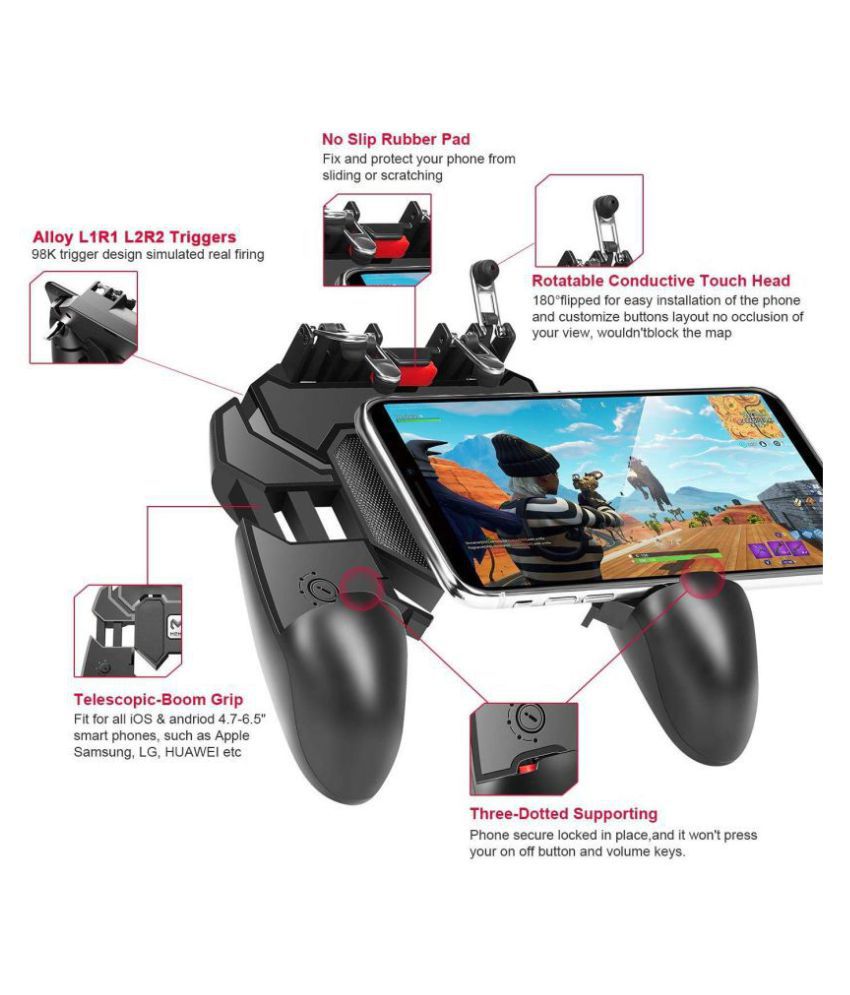 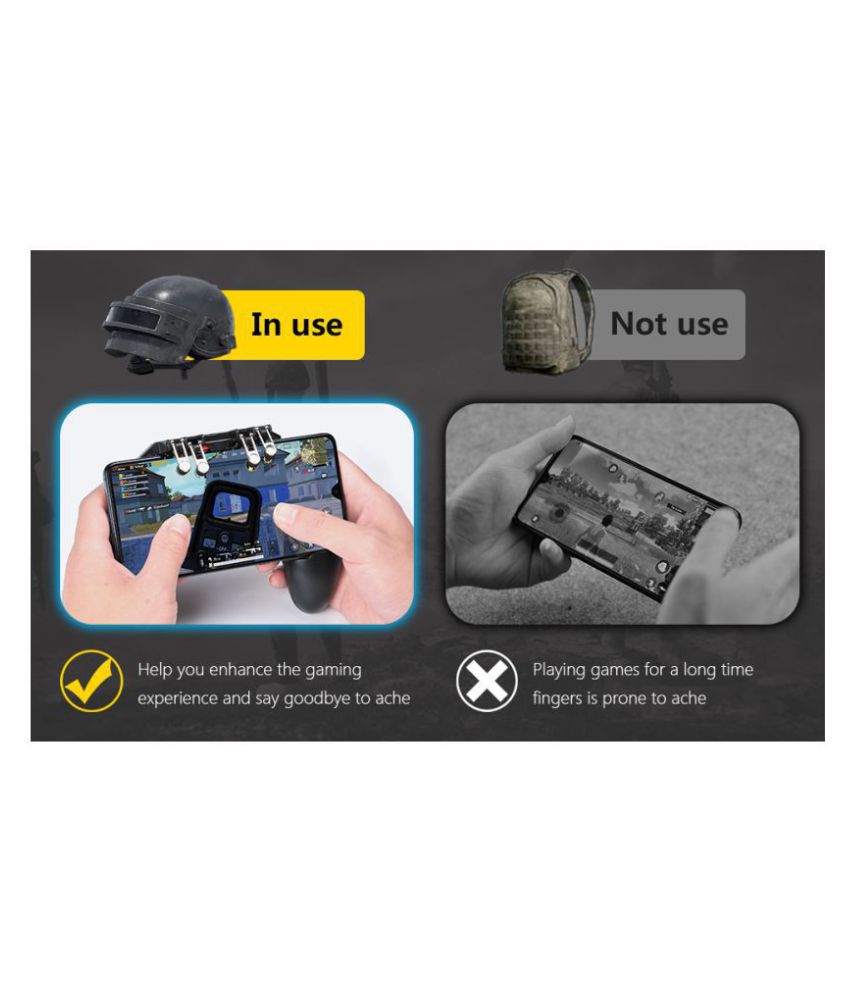 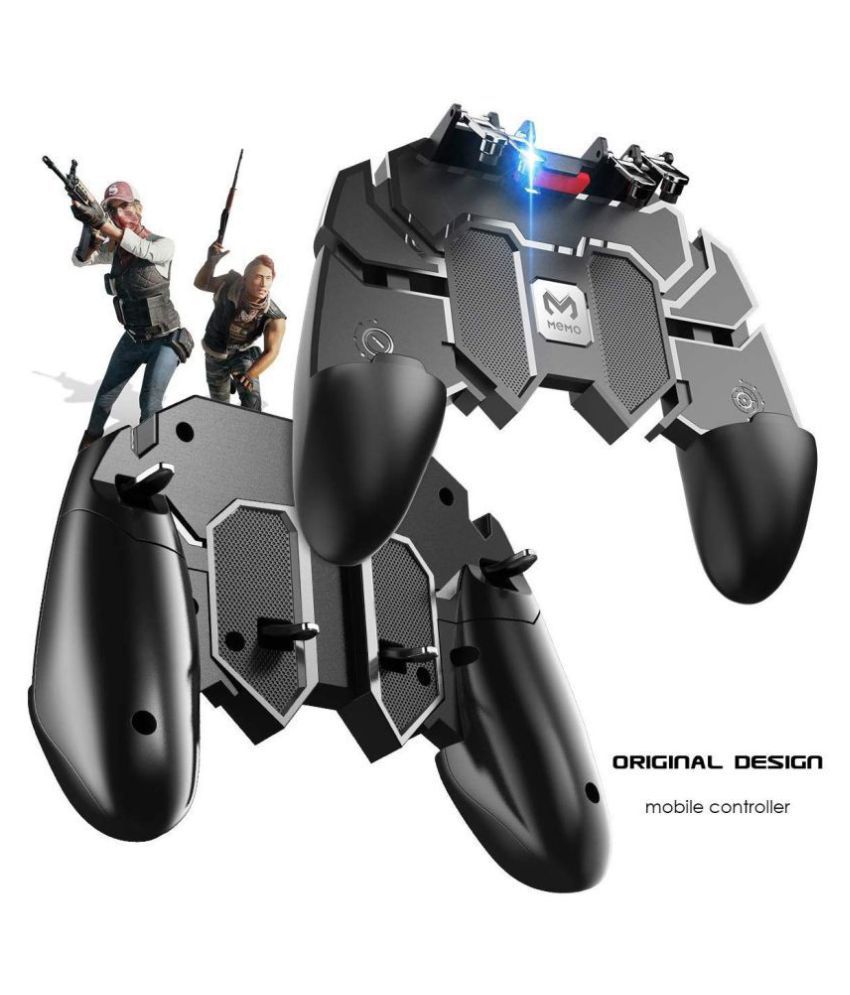 Hover to zoom
Sold Out!

This product has been sold out
serviceCentreDetails
3.9 44 0 (3.9) 44 Ratings Have a question?
pay
Rs  480
We will let you know when in stock
notify me
Thank you for your interest

You will be notified when this product will be in stock

PUBG gamepad is specially designed for mobile shooting games, it extends your phone to a traditional Xbox or PS controller, more comfortable for big hands. Phone body and controller are firmly fixed through three contact points covered of rubber pads to prevent the phone sliding, and won't press your on off button and volume keys, or scratch your phone.This new mobile game controller has two triggers on each side. You can simultaneously move, turn, left tilted head and right tilted head, aim and shoot operating by using our six-finger artifact, improve operational response, reduce embarrassment, and help you to be the best player in the shooting games.his pair of fire and aiming buttons with a mobile game trigger can be 180° reversal in order to making your installation more easily, and which could not block when you install your mobile phone. The reversal trigger can make the "customize layout" operation more easily.This game controller can also be used without removing the phone case.You can simultaneously move, turn, aim and shoot by using the index fingers to press the buttons, the simultaneous operation of these actions will greatly increase the success of the game.Don't worry about your phone out of battery while you playing in the game, this trigger allows your charger and headphones to not be blocked. You can enjoy your game for a long time.Suitable for a variety of shooting games, for Fortnite,PUBG Mobile, Rules of Survival, Survivor Royale, Critical Ops, etc. Telescopic-boom grip can be stretched to 70-90mm.Work for IOS & Android 4.7-6.5 inch mobile phones. Support phones such as iPhoneXS/XS MAX/XR/X/8/7/7plus/6s/6splus/6/6plus/5s/5c/5, SamsungS9/S8/S8+/Note9/Note8, Nexus5X/6P, LGG5G6V20, Lumia950, Lumia950XL, HuaweiP10/P9/P9Plus, OnePlus2/3, NokiaN1, HTC10，GALAXY etc, as long as the phone which length is within 6.5 inches

The images represent actual product though color of the image and product may slightly differ.

Was this information helpful to you? Yes No
Thank You for submitting your response.

Expand your business to millions of customers